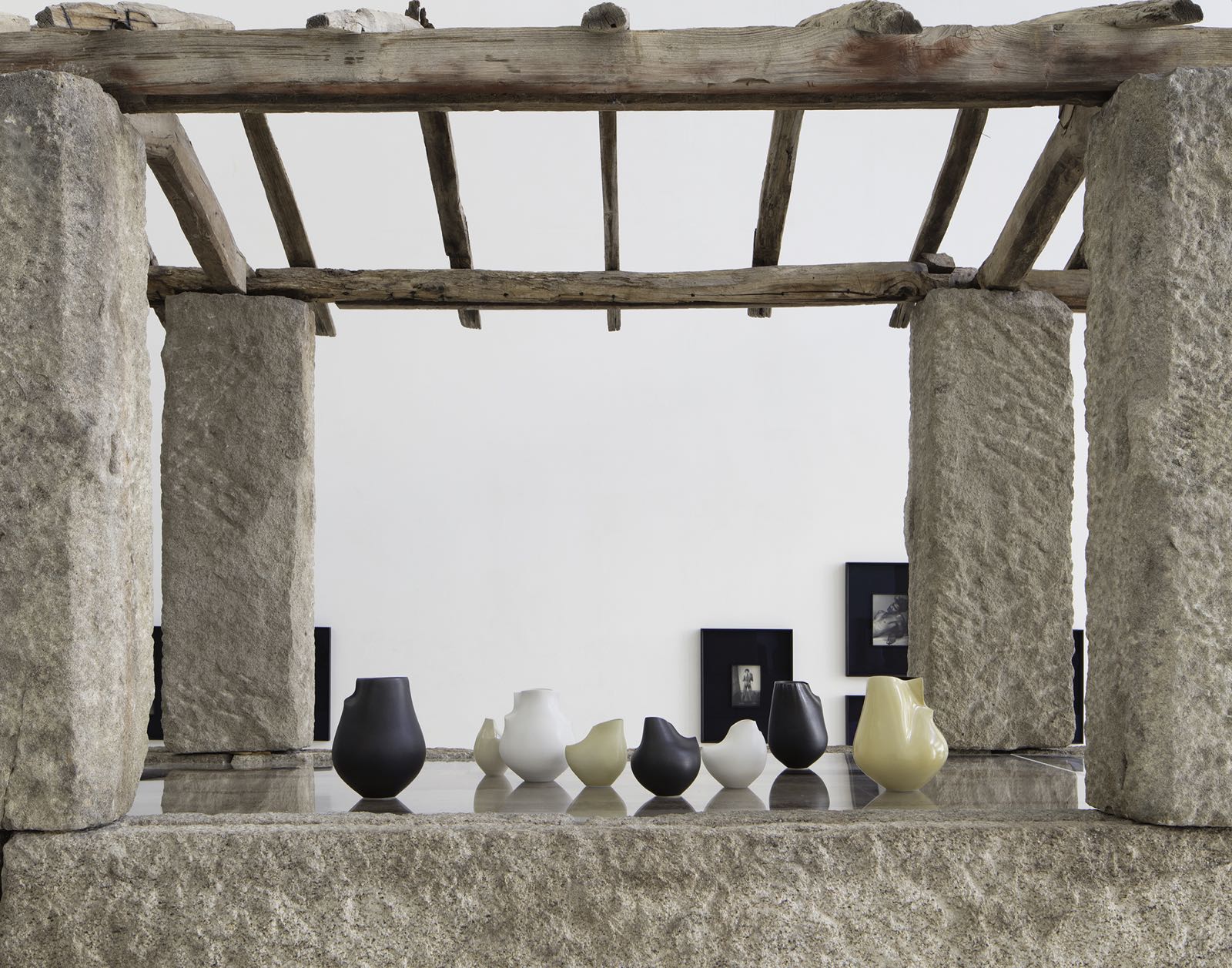 Since Jonathan Anderson took the helm of the Spanish company LOEWE, there has been a conscious effort not only to shift the type of clothing that the brand evokes, but also to create a comprehensive artistic universe that people associate it with. With their artisanal roots as the main pillars of the brand, they have been translating tradition into a modern context.
There have been quite a few changes: LOEWE begun by reinventing their logo with more uniform lines and changing their typography. Numerous initiatives followed this to create a bond between fashion and art in its most traditional form. At SoundMachine, we’ve helped create an environment in the LOEWE establishments that provides space for initiatives like the Chance Encounters to breathe and show off vividly.

One of the movements to gain the most media presence in the media was in 2015. Anderson had a granary from the 18th century transported from Spain, piece by piece, and then reconstructed in Miami. They displayed the majestic 36-foot long object as a central element in a store that had a minimalist style throughout.

However, he didn’t stop there: that same year Anderson started with the project “Chance Encounters”. He displayed artwork of different contemporary and historic British artists to spark dialogue, This included ceramics by Lucie Rie, photographs by Paul Nash, paintings by Rose Wylie, and sculptures by Anthea Hamilton. Last year Loewe repeated the project as “Chance Encounters II”, this time with paintings by Irish William McKeown and the ceramics of the English John Ward.

This past 5th of December, Loewe inaugurated their third edition of Chance Encounters. Three artists working in different disciplines guide the exposition and oeuvres that communicate within them.  This time, photographer Lionel Wendt, the sculptor Richard Smith, and the ceramist Sara Flynn feature the art.

Lionel Wendt (1900-1944), born in Ceylon, was a pianist who transitioned into photography. He was a founding member of the Colombo ’43 group. His artwork was significant in conveying the identity of the people from Sri Lanka. In essence, His use of experimental techniques to expose and print his photographs (such as solarization), has led to the creation of images that can be considered visual poetry. After Wendt’s premature death in 1944, most of his negatives were destroyed. However, print versions that were rediscovered in the 1990’s made him be considered one of the biggest influencers of the modernist photography. This exhibition is not the first use of the photographer’s artwork by LOEWE. The company presented his photos as a part of the backdrop for the LOEWE Fall 2017 collection in Paris.

Richard Smith (2931-2016) was born in Lechworth, Hertfordshire, and was one of the most controversial artists of his generation, enjoying commercial success in the 1960’s and 70’s. Avobe all, people knew Smith for expanding canvases into a tridimensional space. When he moved to New York at the end of the 1950’s, he drew inspiration from the Pop Art and the Abstract Expressionism movements. That led to the creation of artwork that will be presented in Miami, his great work “Shuttle” (1975). Just as with Wendt, this is not the first time that this artist has been featured by Anderson – his artwork “Both Halves (A)” (1977) is displaying at the Madrid Flagship store.

Sara Flynn (1971-), works in Belfast, Northern Ireland, where she creates sculptural vessels: pottery that favors form over function. Loewe commissioned her to produce a new composition of vessels. They will bridge the other two artists’ work in the building where they are displaying their pieces. Flynn’s vessels have irregular, complex and asymmetrical shapes, although she uses a potter’s wheel to produce them. She was one of the shortlisted artists for the LOEWE Craft Prize of 2017.

LOEWE Chance Enounters III will be open through 4th of February of 2018, in the Miami Design District in Suite #102, at 110 Northeast 39th Street, Miami.

Image courtesy of The Loewe Foundation 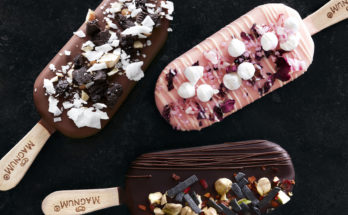 Music at the Magnum Pleasure Store Powered by SoundMachine 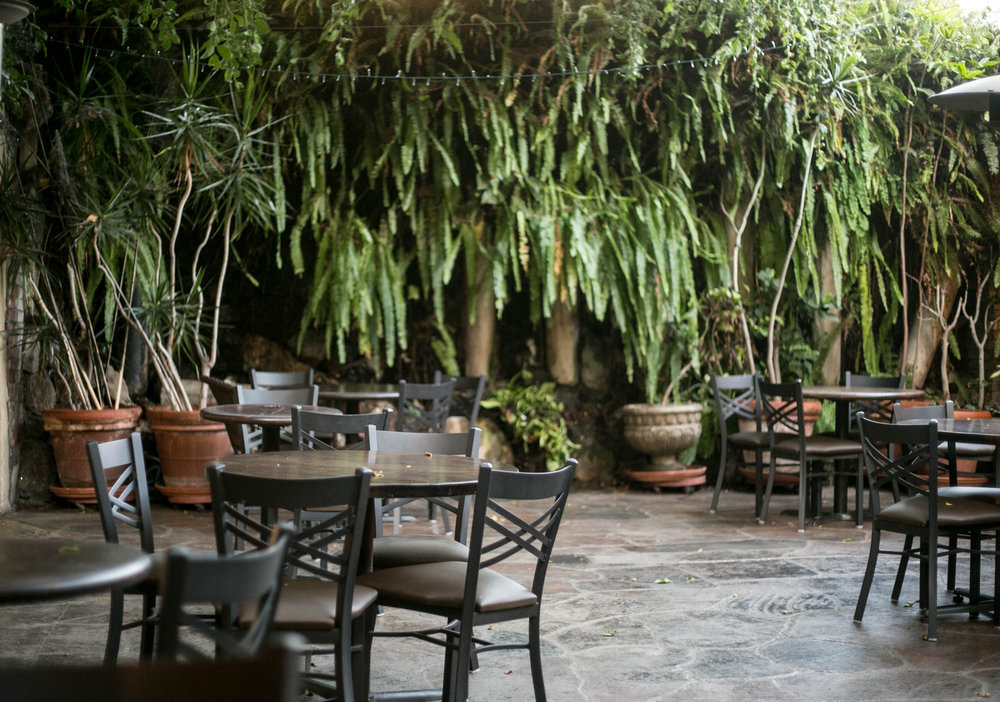 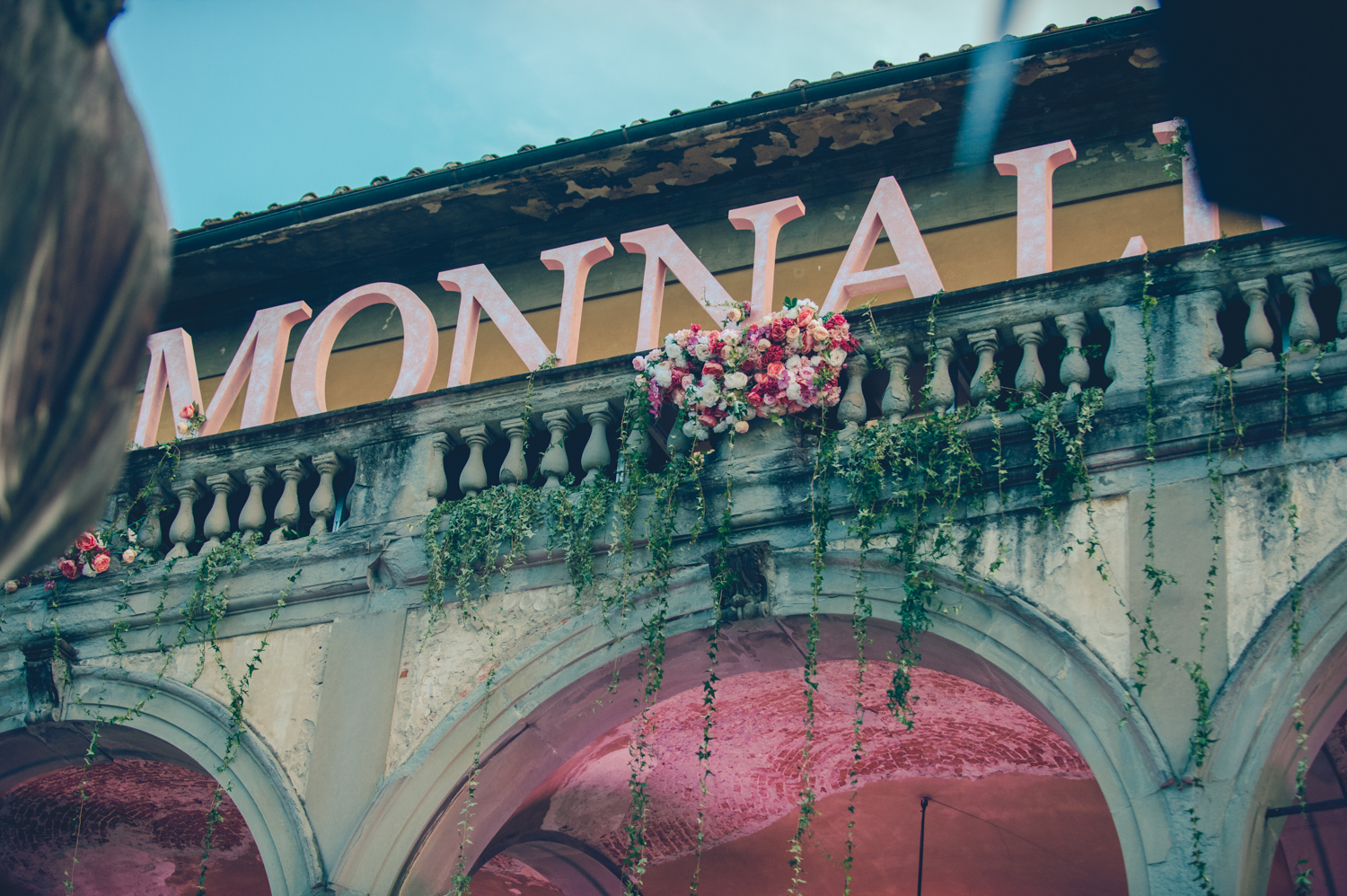 View all posts by ainhoa@sound-machine.com →